Ayurveda Infusions, teas and tisanes:
a guide to well being 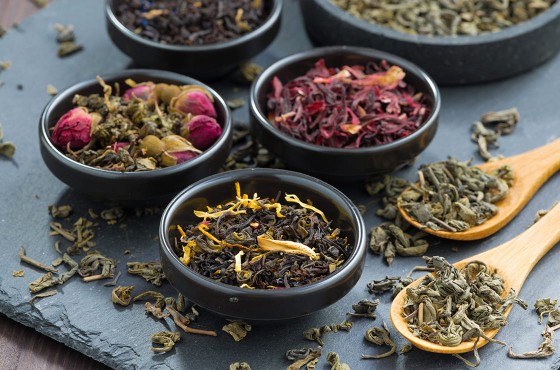 The power of plants is immense. Whether taken in the form of a tea or a tisane, they provide relief from numerous daily ailments : difficulty with sleeping, stress or indigestion. Amongst these natural remedies you will find Ayurveda mixes, plant-based drinks made in the traditions of this Indian medicine.What is Ayurveda? What are the benefits of Ayurveda teas and tisanes? Here you will find all the secrets of Ayurveda medicine.

Ayurveda, what’s it all about?

More than a medicine, a way of life

“The Science of Life”. This is the meaning of Ayurveda in Sanskrit (an ancient Indo-European language). This definition perfectly describes the spirit of Ayurveda which is both a therapeutic and philosophical system. It is a holistic medical approach which believes that there is a direct link between the body and the mind. All therapeutic treatments must treat the whole human being.

In India, where Ayurveda was born over 5,000 years ago, it is still practised widely. It is an integral part of traditional medicine. In Europe, it is mostly considered as an alternative medicine.

The principles of Ayurveda: the role of doshas

Ayurveda sees man in a very schematic way. The human being is made up of:

The doshas are at the heart of the system: it is these which define the essential nature of each individual.

The doshas constantly interact with the 5 elements to maintain equilibrium. When this equilibrium is disturbed, this causes physical and psychological ailments. The practice of Ayurveda is designed to return the doshas to their original equilibrium.

To achieve this, the system mainly relies on massages, meditation and the blending of plants and spices to provide multiple benefits.

Diet is an important component of the therapeutic method of Ayurveda. In contrast to western dietary methods it has a different emphasis.

In contrast to classic diets where foods are generally classified by their calorific values, the Ayurveda diet follows the following two principles:

Additionally, apart from the content of food, the Ayurveda system focusses on a conscious appreciation of what we are consuming. Listening to one’s body is the Ayurveda approach to diet.

Ayurveda teas and infusions: what are the benefits?

The main plants and spices and their benefits

In addition to their power to lift the flavour of plants, they bring their own numerous health benefits (in particular to the digestive system) and contribute in rebalancing the doshas. Among the most well known are:

Which Ayurveda drink to choose?

Ayurveda drinks combine the properties of the plants and spices. Rich in taste they are often chosen for their flavour. Apart from taste, they provide numerous health benefits.

Cocooncenter is giving you the opportunity to benefit from these healthy mixes, both for the body and for well-being. We have selected a range of Ayurveda infusions, teas and tisanes 100% organic:

Our selection of Ayurveda tisanes

Make your own recipe for an Ayurveda tisane, it is possible!

You will need a pinch of each of the following spices:

Mix all the ingredients together, then put them into boiling water and infuse for about 10 mins.

Pour the mixture through a sieve and enjoy your drink.

Whether in the form of a tea or an infusion, an Ayurveda mixture is a true ally to achieve both physical and psychological well-being.

The three key point to remember about Ayurveda infusions: 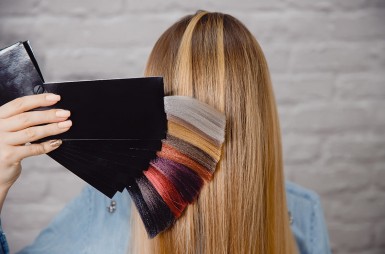 How to successfully dye your hair at home using natural products
◀◀ 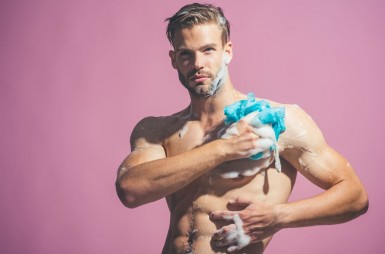 Which shower gel for men should you choose based on your skin type?
►►
You will also like